Okay, I’ll admit. I never really shop at the Dollar Store unless I’m making a Halloween costume or I need cheap decorations for a party. Although I find it rather entertaining to rummage through some of the random things they have at dollar stores. I generally find Canadian dollar stores less than appealing and I find that some of the things they have aren’t even really that cheap! In fact, I’ve walked into several dollar stores that don’t even have things for a dollar… WHY CALL YOURSELF A DOLLAR STORE?! 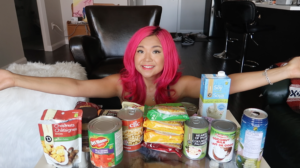 Anyway, *rant over* you guys seemed to love the last video I did where I tasted vegan dollar store foods with Cami from Supreme Banana. I bought a bunch of stuff from Dollar Tree (I was in California at the time) and we tasted the vegan friendly items. It was super fun and I wanted to continue the festivities.

This time, I’m back in Canada. So instead of Dollar Tree, I ended up going to Dollarama, which I think is the best dollar store here. I spent a little under $20 Canadian and I was      surprised to find quite a large number of vegan friendly items that were unique and interesting.

I was also able to make a number of meals from the things I bought at the dollar store, which was even more surprising. For the “recipes”, watch the video above! 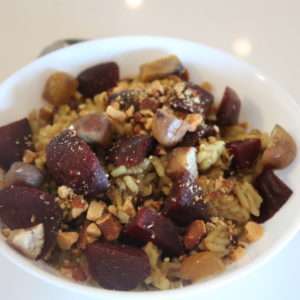 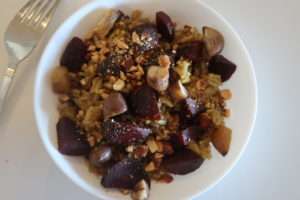 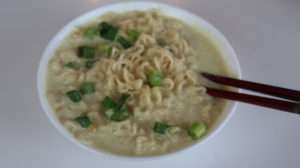 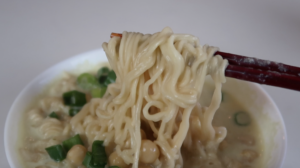 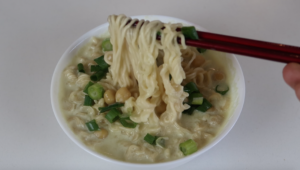