Vegan Afternoon Tea & Burgers in London! (What I Ate in London VLOG)

Watch the video above!

Earlier this year (in February), I visited London, UK for a week after I spent some time in Scotland, to see my friends and of course… eat! I know it’s now May, but you guys should already know by now that I am slow AF when it comes to releasing old vlogs. It’s just one of my little charms, you know?

I was only there for a week but apparently I filmed so much footage of me eating that I can stretch this out into multiple videos! Yay for content! I know I’ve mentioned it before but if you are a new viewer/reader, I used to live in London from 2014 to 2016. So to me, London is like a second home so it really gives me joy to go back there… especially since some of my closest friends live there. 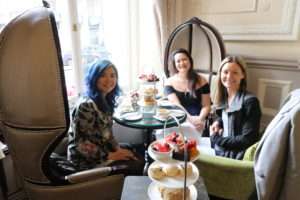 Now unfortunately for me, the London vegan scene seems to have grown exponentially after I left! Well, to be fair, it was growing when I was still there but it’s definitely reached a new level now. There are vegan options literally EVERYWHERE and it doesn’t seem like it’s slowing down.

In this specific vlog (watch video above), I actually got to experience a vegan afternoon tea. I’ve only done vegan afternoon tea once in my life back in 2014 so this was really exciting for me. This was also at a fancy hotel – The Grosvenor Hotel in Victoria, London. 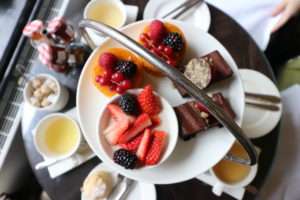 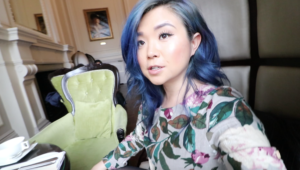 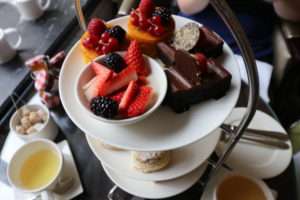 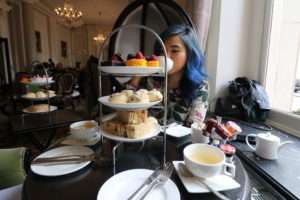 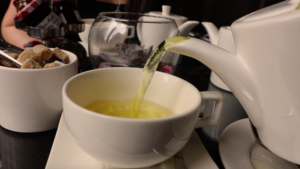 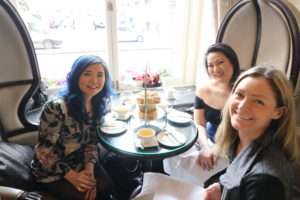 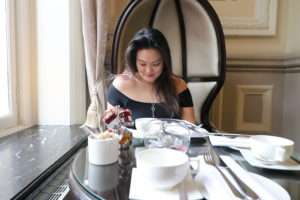 The great thing about this was that it was really affordable – more so than I thought! It was only £20 per person and after service charge, came out to be around £25. For a fancy afternoon tea that is VEGAN and in a nice hotel, ESPECIALLY in an expensive city like London, that is a good price.

All we had to do (thank you to my friend Krissy for booking it) was send them an email a few days beforehand and request a vegan afternoon tea session. Then they’ll have you booked! The scones were our favourite part…. but the desserts were yummy too. Very impressed. 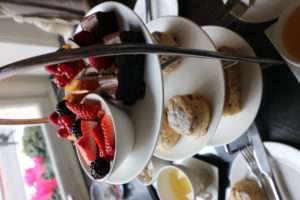 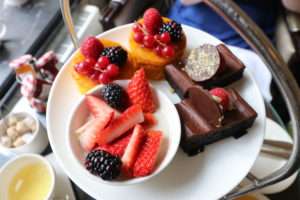 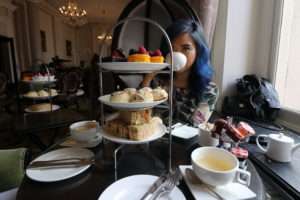 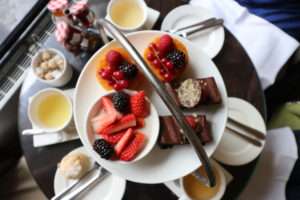 I know I’m not a photographer but I wanted to share these photos with you guys!

The rest of the vlog is more eating, of course! And me walking around London. I hope you guys enjoy the vlog. 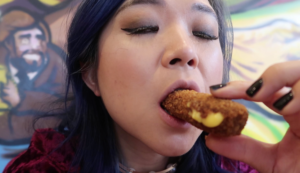 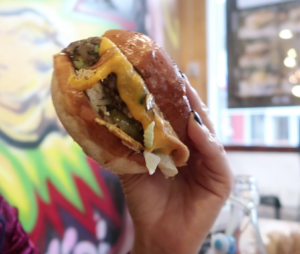 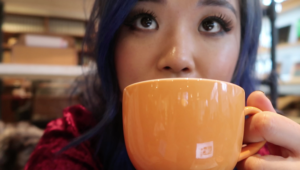 Don’t forget to check out the previous one here: