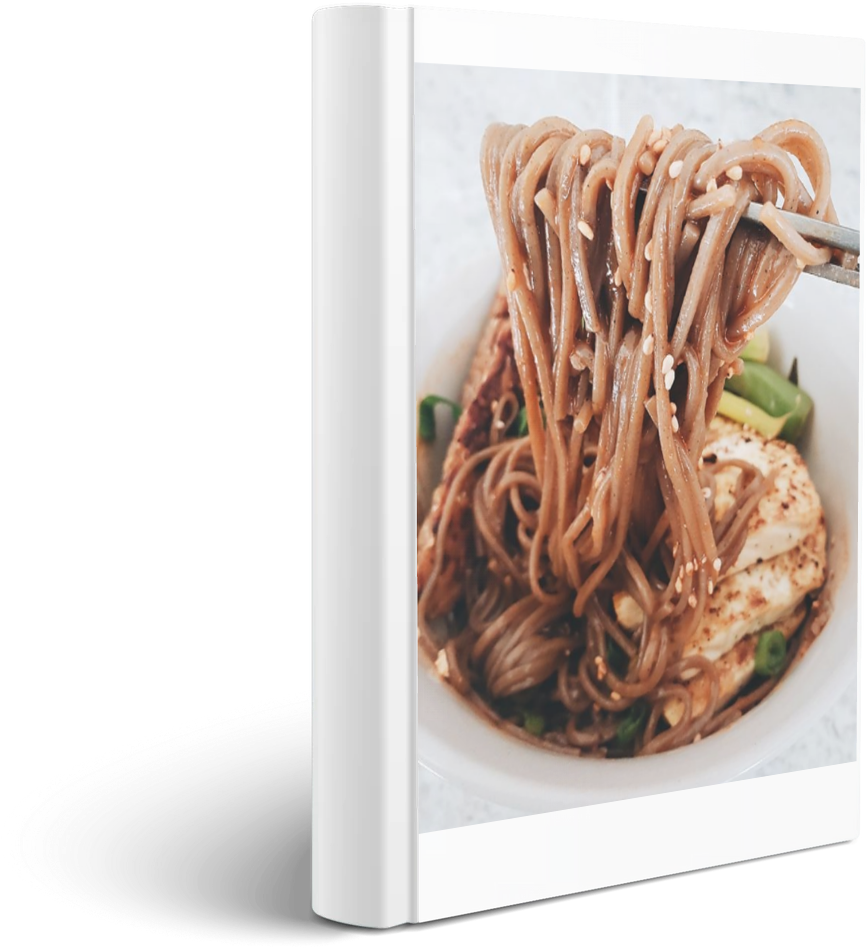 Something Delicious Is Coming...

Success! Be sure to keep an eye out on your email inbox for what is about to come. Stay tuned!

Something went wrong. Please check your entries and try again. 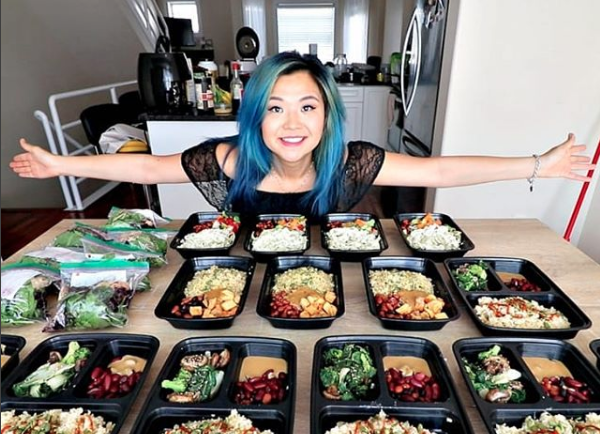 Rose Lee is a full-time Youtuber that has built up a mass following within the vegan community. She inspires vegans on a daily basis by delivering high-value content on living a plant-based lifestyle. Through her witty edutainment cooking videos, she has managed to amass a vegan following of:

Not only is she a vegan enthusiast on Youtube, but she also owns and operates a vegan cafe that has a 4.9/5 star rating.

With the request from so many individuals, after 3 years from her first ebook release, she is now about to release her second ebook with over 50 delicious recipes.

Be sure to NOT miss out on her 2nd Vegan Recipe Ebook. Subscribe now to be the first to be notified of the new release + a SPECIAL BONUS that you won't want to miss.

What Others Had To Say...