The changes I’ve experienced as a vegan… watch video above!

My vegan journey is a pretty long one but I think it needed to be that way for me to actually adjust to the whole idea of being vegan. See, it’s not just about the actual act of not eating animal products – going vegan is a very complicated process and it comes with a lot of hardships.

Before I was vegan: 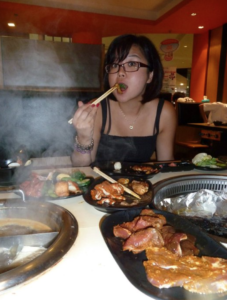 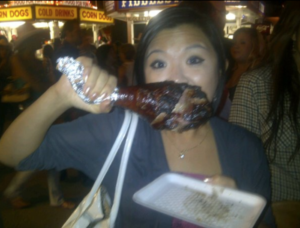 But with all the headaches and awkward social situations aside, going vegan has been the best decision I’ve made for my life and the greater good. I’ve never felt more at ease with who I am and what I stand for. I’ve never felt more passionate about an issue and hence had more passion in my life, in general. I feel more in shape than ever, more mindful of what I eat and more at ease with my conscience. I’ve even created a career out of this passion of mine!

Never once have I ever imagined when I was younger that I would EVER want to be vegetarian, let alone vegan. Never once have I imagined making a full career out of veganism. I didn’t even know what vegans were until I was in my 20s. It’s absolutely insane how much your life can change in a short span of time!

Photos of me in more recent times… 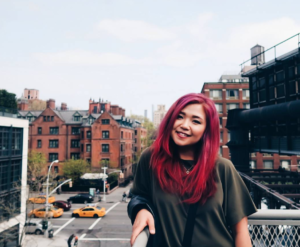 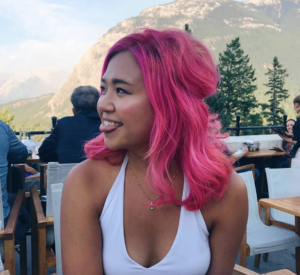 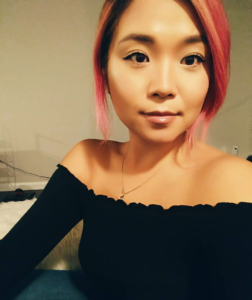 Watch the video above to hear the different changes I’ve experienced as a vegan. If you want the full story of why I went vegan (my vegan story), check out the video below: